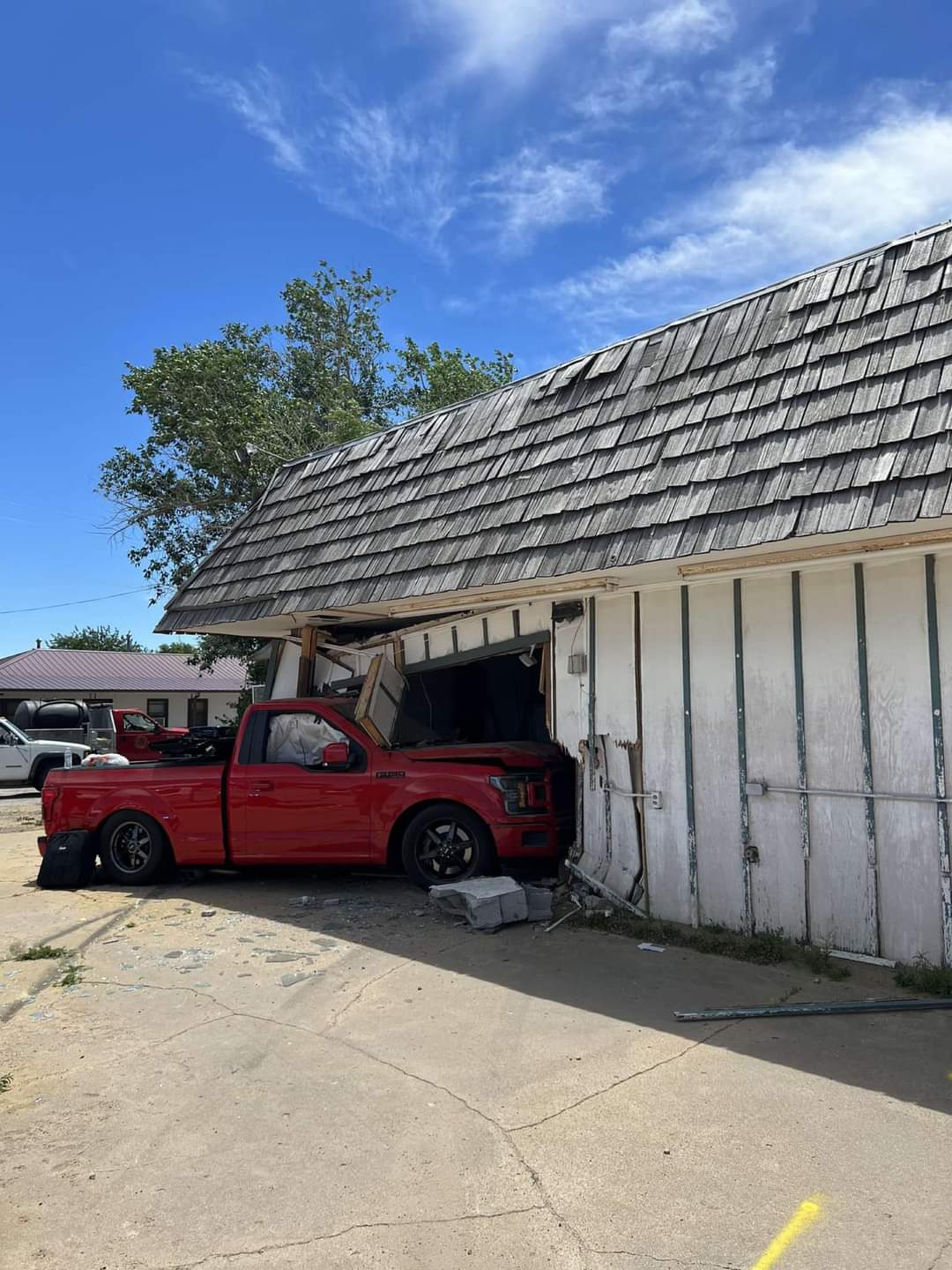 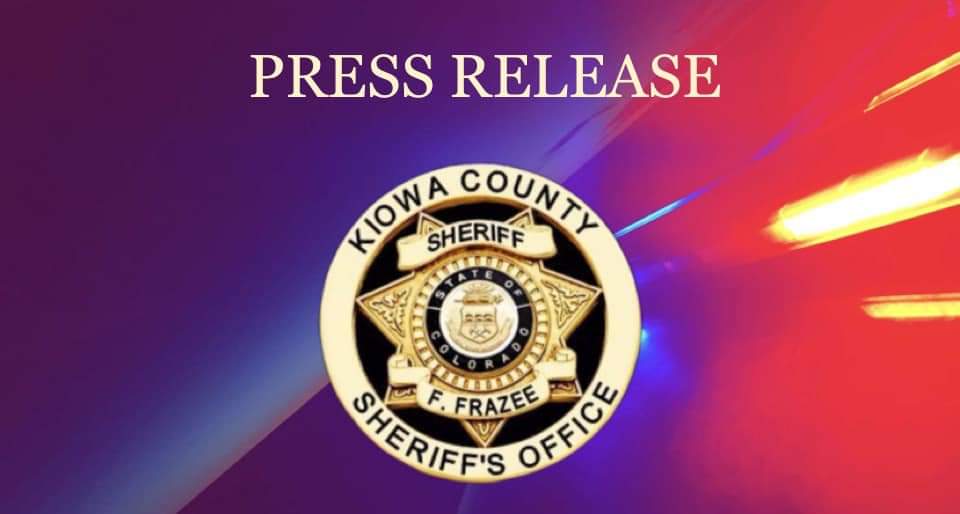 On Thursday, June 23, 2022, at approximately 11:32 AM, the Kiowa County Sheriff's Office received a call to 403 East Maine Street in the Town of Eads for a single vehicle accident.

The driver of a 2018 Ford F-150 had lost control of his vehicle while exhibiting speed.

The 46-year-old driver, Sean McGuigan from Las Vegas, Nevada was taking part in a large multi-state racing event that was traveling through the area.

The Sheriff and his deputies investigated the crash and summonsed the driver into court for Exhibition of Speed and Careless driving resulting in Injury.

The driver and passenger were evaluated and treated by Emergency Medical Services and released on scene. The Kiowa County Sheriff's Office encourages safe driving on the highways.

Thank you to Rocky Mountain Race Week and all its participants who supported our local businesses while passing through!  Good Luck to all racers at the track!